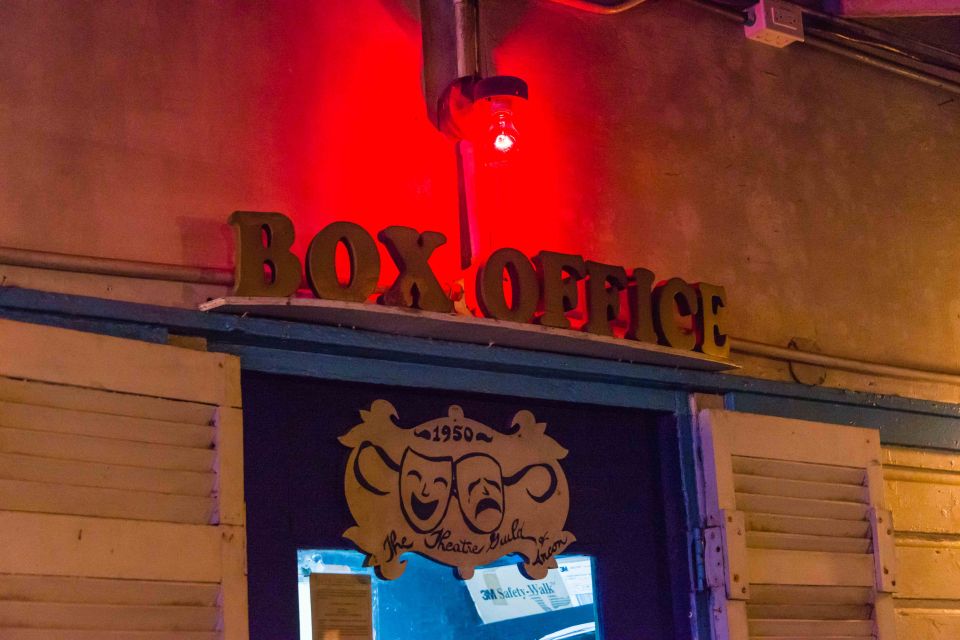 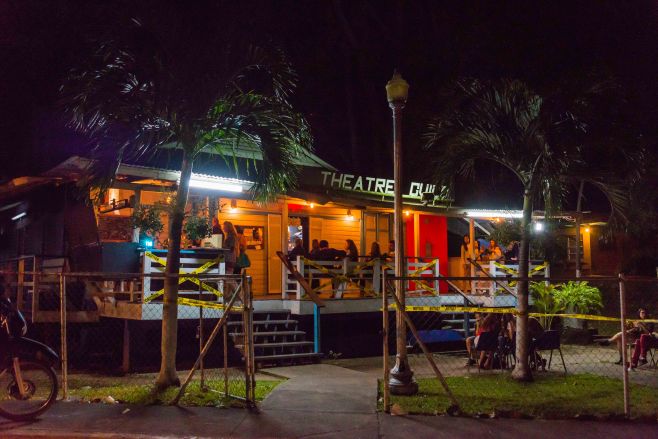 Some of our friends here are long-time residents of Panama and lovers of live theatre. Yes… live theatre, in English, here in Panama. There is a place here called Theatre Guild of Ancon, which has been around for some 66 years. According to their Website:

“The Theatre Guild of Ancon was founded in 1950 by a group of Panamanian and American citizens who were interested in developing English language theatre in Panama. Our productions run the gamut of the theatrical spectrum – from modern, controversial dramas, to comedies and family entertainment, to musicals. Our stage has been the first step for performers such as Robert Loggia and Ruben Blades, and for successful directors such as Bruce Quinn. The Theatre Guild of Ancon is now the longest running theatre in Panama with the closing of the National Theatre of Panama in late 2015”. 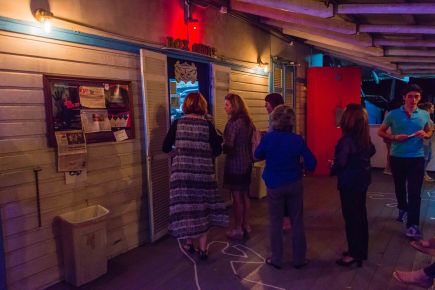 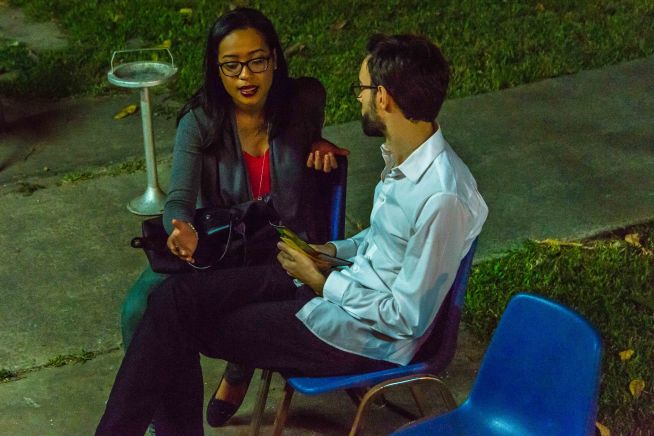 A group of us decided to go for dinner and then the show, which was “Bang Bang You’re Dead”. This performance was by high school students in English.

Entrance is always by a $15.00 donation, with all the proceeds going directly to the theatre. The small old theatre building, housing the Guild, has had several earlier uses, only becoming the theatre in 1950.

The performance was very low-budget and black, being about the difficulties of teenagers trying to cope with abuse, bullying, suicide, and murder. On the positive side, the five teen performers needed to memorize a large volume of lines, which they delivered without a hitch. 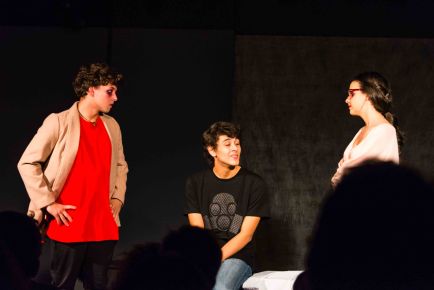 While this performance was not to my liking, we will keep an eye on this place as a potential site for future entertainment.  They allow cameras to shoot the performance!